Ian was born in Belfast in the mid 60’s and left school at 16 to pursue a career in electronics. He spent his early days as a service engineer before moving into sales, marketing and communications and has been in senior leadership roles in the private and voluntary sector for more than 25 years. 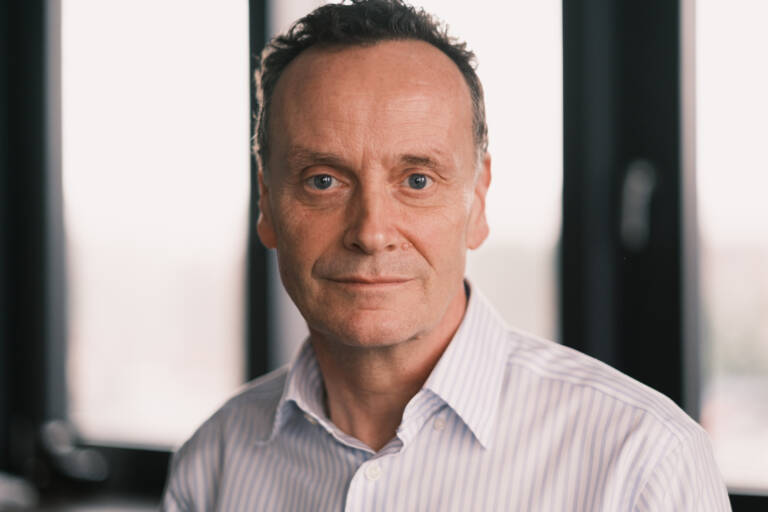 Ian started with The Prince’s Trust as their Northern Ireland Director and concluded his 12 years with the charity as Deputy Chief Executive. During his tenure, the charity supported over 500,000 young people across the UK to move into education, training, or employment.

In 2005 Ian combined his leadership skills with his love of sailing and took to the high seas on the Clipper Round the World Yacht Race where, as watch leader, he motivated the team on deck.

Ian is determined to bring his drive, compassion and commitment to improving the lives of others forward in his role as Commissioner.

Ian has four daughters and is married to Nicola. In his spare time, he can be found on his bike or out running.