New Victims Commissioner, Ian Jeffers is to make representation to the Northern Ireland Affairs Committee to relay the “strong and legitimate concerns” amongst victims and survivors and legal experts in relation to the proposals outlined in the recently laid Legacy and Reconciliation Bill.

New Victims Commissioner, Ian Jeffers is to make representation to the Northern Ireland Affairs Committee to relay the “strong and legitimate concerns” amongst victims and survivorsand legal experts in relation to the proposals outlined in the recently laid Legacy and Reconciliation Bill.

The Bill, which passed its first reading in Parliament by285 votes to 208, has been the subject of much criticism amongst victims and survivors and funded victims’ organisations.

“I’ve heard, and agree with, the issues raised in the statement by Northern Ireland Human Rights Commissioner, Alyson Kilpatrick,” says Jeffers. “It is puzzling to me that what was established under the Good Friday Agreement and has a direct legal mandate to advise the Secretary of State, was not consulted during the process of developing the Bill.”

Lack of consultation is a major criticism of the Bill. Whilst the Secretary of State has stated he and his team have consulted widely, no one seems to have had sight or indication of the direction the Bill would take prior to its publication.

“The strength of opposition to this Bill is palpableamongst victims and survivors. One Forum memberdescribed the unilateral approach of the UK governmentas ‘undermining decades of work’ in striving to be victim-centred in addressing the past. The bill, if passed, will slam the door in the face of victims.”

The argument has been put forward that because victims and survivors do not agree on any one approach, this was the only way.

“I think that only highlights the complexity of being a post-conflict society. What is needed are options that can meet their varying needs. I have heard many victims and survivorssay that is exactly what Stormont House sought to do.

“I fully appreciate that the Stormont House Agreement no longer has political buy-in across the spectrum but my place is not to mediate between political parties. My job is to advocate for victims.

“My message to the NIAC, and to governments across these islands will be sit down together and work this out. Sit down with the agencies such as ourselves and the Human Rights Commission who are independent from party politics and work your way towards a solution that has buy-in both politically, and most crucially, from the families who are most impacted by whatever comes out of these proposals.” 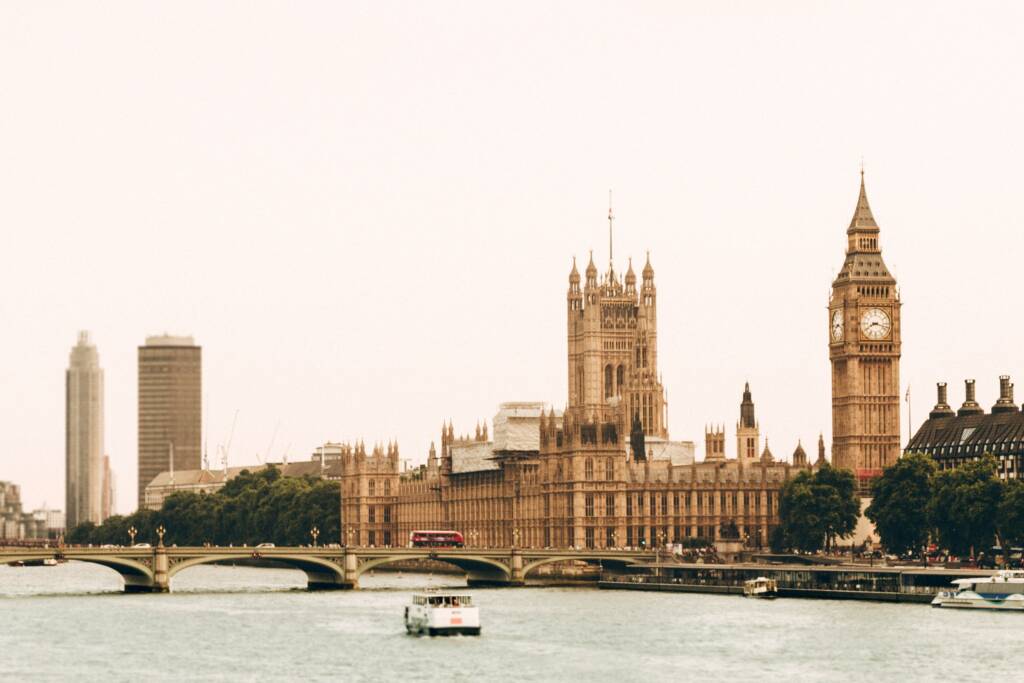 The government need to remain in listening mode if their recently laid Legacy and Reconciliation Bill is to get any support. That’s the key message coming from newly appointed Victims’...